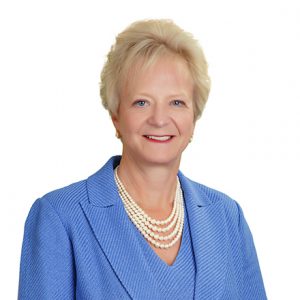 Active in public accounting since 1981, Diane Medley co-founded Chilton & Medley in 1988 and Mountjoy Chilton Medley LLP in 2010. She has led the firm through several mergers and acquisitions, making MCM the largest CPA firm in the region with approximately 350 employees across five locations, including offices in Louisville and Lexington, Kentucky; Indianapolis and Jeffersonville, Ind., and Cincinnati, Ohio. Today the firm is the 76th largest professional and financial services firm in the United States. As the former Managing Partner and Co-Founder, she was the first woman in the region to have this leadership position within a major firm, and one of only a few in the U.S. Top 100.

After graduating from Meade County High School in 1973, Diane attended the University of Louisville and graduated with a B.S. in Commerce in 1980 with Highest Honors. She was the class Valedictorian of the School of Business and Outstanding Senior in Accounting.

Education and Certifications
Professional and Community Associations
Awards and Recognitions

Parking instructions: Park at the Hilton garage attached to the building, 369 W Vine St, Lexington, KY 40507. You may enter from either Vine Street or Main Street.